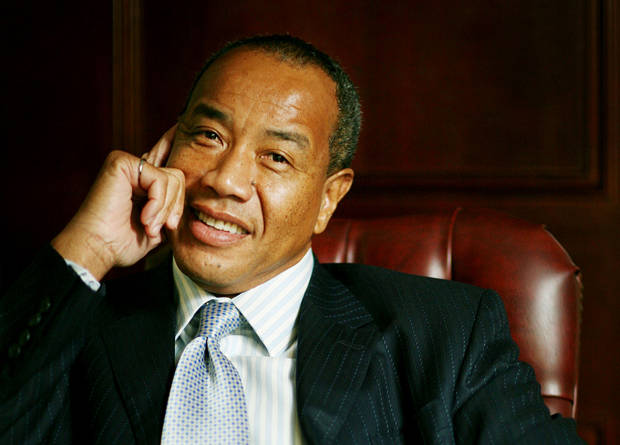 The Council’s role is to advise the Government on a framework of proposed initiatives along with sub-initiatives geared to spur economic growth for Jamaica.

Lee Chin heads 12 members, from the private and public sectors, assigned to monitor and report on the progress in the implementation of growth initiative, and reporting
quarterly reports.

The Prime Minister says that more persons will be added to the Economic Growth Council which will operate for four years and will be eligible for re-appointment. The Council will report to the Prime Minister.

As a patriot, he invited Jamaicans to make written and public pledges in partnering with the Government for growth. “I am going to call on the association of SMEs…about what their commitment to growth is going to be. I am going to call on the families, labour unions, Opposition, students, teachers, professors to give a public and written pledge as to what their contribution to the five per cent GDP growth objective is going to be,” he said.

He also called on local investors, corporate heads, religious leaders and members of the Diaspora to give their support. “We are all in this together, we are all stakeholders in Jamaica. Heavy work is made less heavy when there are many hands,” he said.

At the launch, Prime Minister the Most Hon. Andrew Holness said the Council explained that the Council is meant to simplify, clarify and expedite economic growth policies in the quest to create jobs for Jamaicans.

More direct, the Prime Minister stated the Council is to policy initiatives, bring investments, ensure the planning and that the investments make sense, that the investments are logical, that they interconnect…and that any possible roadblocks or obstacles, that those are brought to the attention of Government and cleared.
About Lee Chin, he highlighted his role to build local and international support for the country’s growth agenda “in practical ways, to bring large investments to the island.
This he said as he boasted his approval of one of Jamaica’s finest sons who has contributed significantly to and participated in civil society.
Therefore the Council is expected to work alongside technical experts in the PM’s office and other government agencies.

The Council along with the Ministry of Economic Growth and Job Creation is among the “10 signal commitments” that were made during the lead up to the General Election in February this year, that will be met by the Government.