Skip to content
Advertorial Jamaica over 50 Jamaica to rahtid 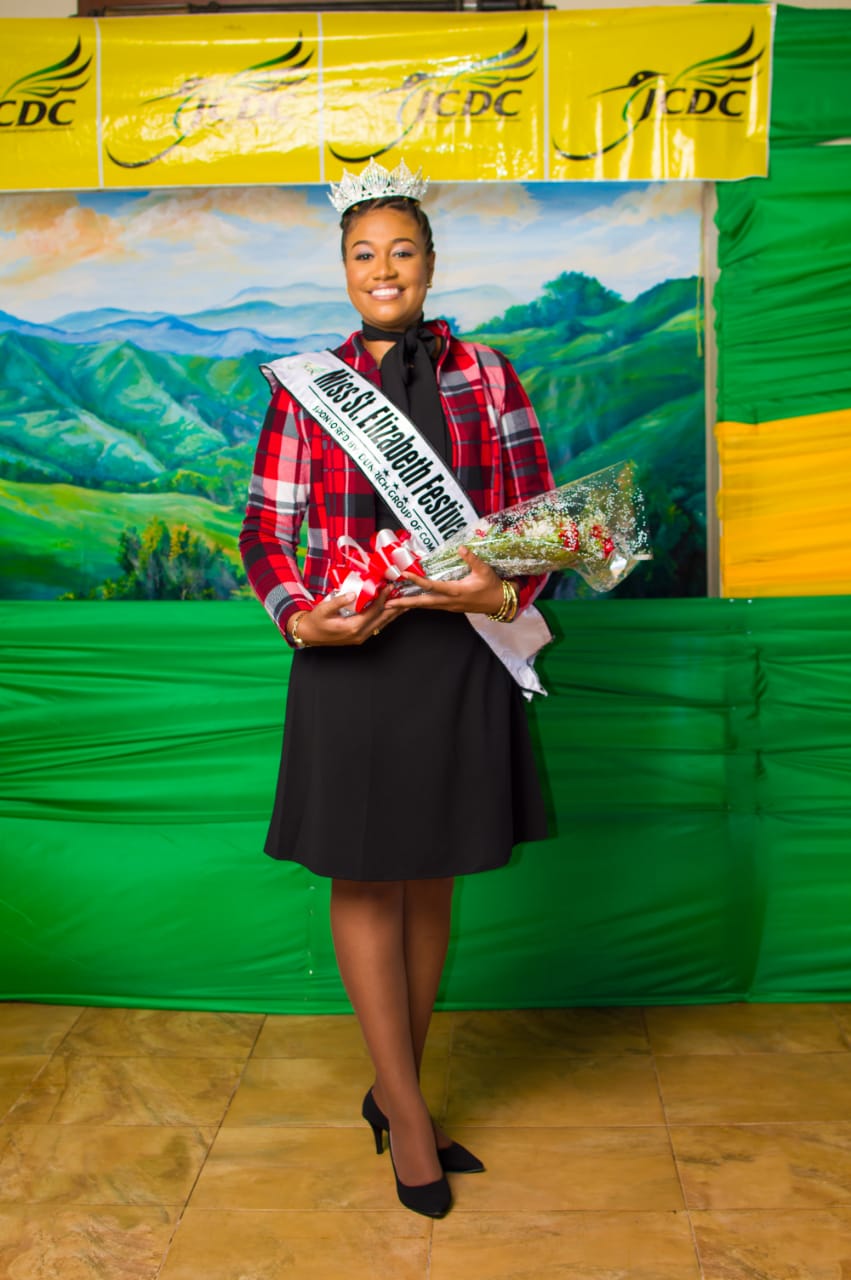 All thirteen of the 2021 Miss Jamaica Festival Parish Queens have now been crowned ahead of the competition’s televised Grand Final on Sunday August 1.

The Miss Jamaica Festival Queen Competition is a staple of the annual Independence Festival celebrations, and seeks to find the 13 most culturally aware, intelligent and poised young women from across the island each year, giving them a chance to be crowned as a national cultural ambassador, inclusive of a platform for their efforts towards nation building. 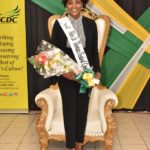 “The 2021 Miss Jamaica Festival Queen competition is really heating up now that all 13 of our parish queens have been crowned. Each of these outstanding young ladies are carrying the hopes and aspirations of their individual parishes with them on their journey to Kingston, where they will proudly represent their roots on the national competition stage,” Said Mrs. Marjorie Leyden-Kirton, Executive Director (Acting) at the Jamaica Cultural Development Commission (JCDC) and also a former Miss Westmoreland Festival Queen.

“Throughout this competition’s prestigious history, we have crowned some outstanding young women who have really gone on to do their part in helping to shape the nation that we now know and love; and despite the various challenges caused by the pandemic, this year will be no different. We have however tweaked the format of our Grand Coronation just a bit to better appeal to our fully televised audience, a first for the competition. Now everyone can watch the exciting showcase from the comfort of their homes via our local television channels as well as the JCDC’ Facebook and Youtube pages on Emancipation Day, Sunday, August 1,” she continued. 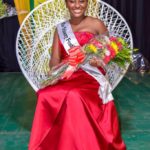 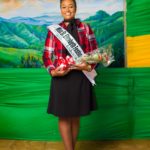 St. Elizabeth, St. Thomas and Trelawny all crowned their queens at their respective parish coronations on Wednesday, June 30. St. Elizabeth was first, crowning 24 year old social worker, Kadian Taylor as its queen during its coronation at the famed Lover’s Leap in Southfield. In addition to the crown, Taylor also took home the sectional award for Most Poised. Meanwhile, 1st Runner Up went to Kimiko Watson, a 24 year old educator, who also took home the other three sectional awards for Most Active in the Community, Most Culturally Aware and Best Performance. Oneika Eulette, a 22 year old educator was named 2nd Runner Up.

St. Thomas held their coronation at the Whispering Bamboo Cove in Lyssons, and crowned Ashagaye Mullings, a 24 year old Communications Director and Media Correspondent as its Queen. Mullings also took home three of the four sectional awards for Best Performance, Most Active in the Community and Most Culturally Aware. Meanwhile 1st Runner Up went to Janeal Richards, a 24 year old Administrative Assistant, while 2nd Runner Up and the title of Most Poised went to Tricell Harvey, a 23 year old teacher.

Trelawny’s coronation was held at the St. Peter’s Anglican Church Hall in Falmouth and saw 20 year old tertiary student, Shelice Anderson not only walk away with the crown, but also all four sectional awards for: Best Performance, Most Poised, Most Culturally Aware and Most Active in the Community. Meanwhile 1st Runner Up went to Reneek Brown, a 20 year old student, and 2nd Runner Up went to Alexia Folkes, a 21 year old concierge.

Daily on www.antheamcgibbon.com as at 010822