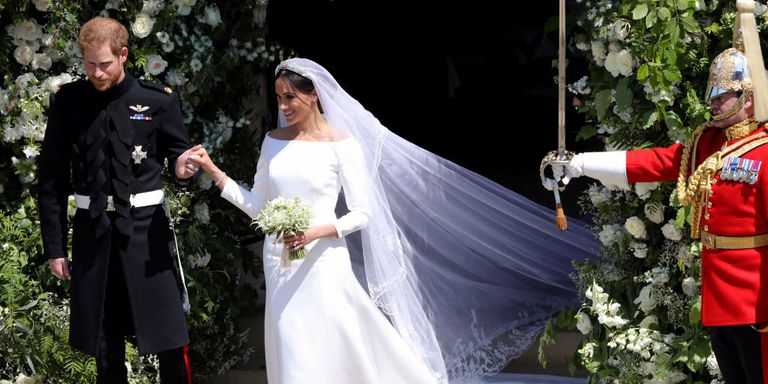 Finally as of May 19, 2018, many biracial relationships can be done in open. Its also proven that once you go black, you really dont want to go back. Anyway…

Picture this then that the 33 y-o Royal Prince Harry – white to the bone has been smitten deep in love by the likes of a 36 y-o Black girl – Meghan Markle. He marries her and gives her and their mixed race children a permanent place in the Royal history. Well the reasons are debatable. There is one rumour that the Royal Family was waning in popularity so this might have given some spunk.

It seems that the Royal family has finally openly welcomed people of African descent.
So much for slavery and the role Englanders played.
For fours years, USA ‘strategically’ referred to its black president Barack Obama as white when it suited their needs.

But reality over circumstances, Barack Obama by the world’s yardstick is black. So now they are outdone by England, the Royal family who still does anything according to their whim and fancy.

Royally Meghan is referred to as mixed. well perhaps that’s the new accepted modern day term. Or does Meghan Markle marrying into the Royal family make her mixed, as mixed as Obama when elected president.

By the way historians might have noted Sophie Charlotte, a Portuguese to be the first BLACK to have sat on the throne, but Meghan is of African descent. In the eyes of many she would be the first true black.

In moments like these I am especially glad to be a true born Jamaican – truley mixed with at least three different races. In our country we just see one colour – Jamaican. I am proud and am firm in my belief too that the strides of my fellow Jamaicans such as Marley, McGregor, Bolt, Aliyah are among those who influenced this new stripe in any country.

After the world is neither for blacks alone or white. Truth be told no one is really white or black really. Isaac Newton, once called the mad scientist, is well revered for having developed the colour theory. Black and White are either the inclusion or the exclusion of all colours.

It is interesting to note that according to the Sun, the couple is related, with family links dating 15 generations back.

MY SAD MOMENT: The photo of the couple and the brides mom is now officially missing from the NET. AND THEN the fact that Usain Bolt makes the top 20 list of uninvited guests.