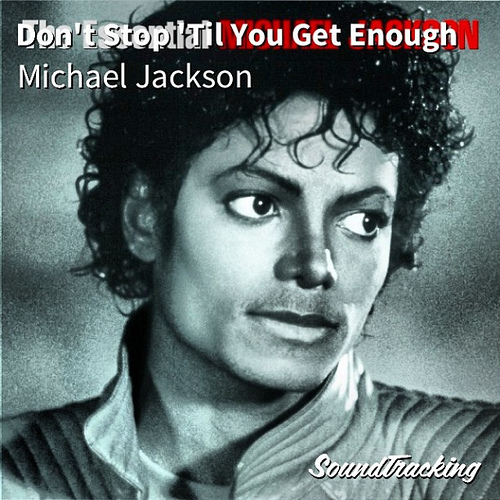 Back in 1981, I didnt want to buy a Michael Jackson button. I was surprised at the way my schoolmates at Immaculate Conception High School, (all girls), reacted to him, especially considering he lived so far away, and we would never really meet him.

Over time, I myself got more exposed to him, through his expressions. I admired him for his abilities. He was incredible and inexplicable all at once.

Then I listened to his lyrics and appreciated him even more. In most, if not all his appearances, he revealed himself a little at a time. He was compassionate towards humankind and animal kind, and other kinds equally.

Perhaps too much as he perhaps didnt realised that things he was accused of anyway.

In all this it was sad that very few truly related to him as he wished they would. Hence few could see much less understand and relate to his pain, physically and emotionally. This was maybe one main reason he lived in seclusion.

Creative people observe the world, interpret then translate through their chosen methods – art, music, writing, dancing, comedy etc. Michael was phenomenal in more than his creations, and shared his perspective on living.

Some see him as a child locked in an adult’s body. Some say it was as a result of him having a proper childhood experience. I say this and then more…..

For one thing, I dont think he went from black to white to whatever because he was prejudiced, BUT simply to show that he could. I believe he was really saying his abilities, personality and character remained uninfluenced and not determined by his skin colour.

I am grateful my friends made me buy that button literally — its my only souvenir of a masterpiece who graced the face of the earth. He’s to me a legend in everyway. I cant remember anyone else being so phenomenal consistently since childhood. Then his music still goes on, and his dance steps are still impacting from generation to generation. After all these decades, he is still hip — THAT’s talent.

He used his gifts wisely, and my only hope is that his soul was prepared accordingly for meeting death and beyond.