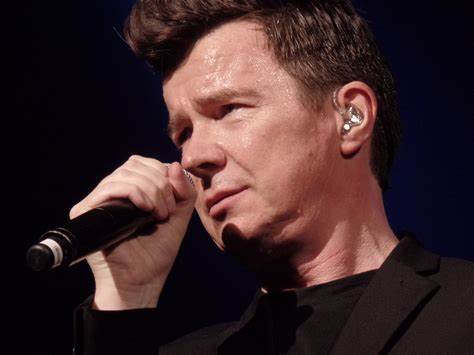 While Rick Astley commits to his mate with a playful call, Culture’s reggae and dancehall mix version commits in a sensual nature. Released a month ago in Jamaica, ‘Never Gonna’ is a spread of the Jamaican Culture of passionate bonds.

‘Never Gonna’ is projected as Culture’s best creative expression yet, evidence that he does better with love songs rendered passionately from his heart.

Like Rick Astley, Culture seems bent on to healing the world of relationships. Culture’s version done – Jamaican style – is clear to understand. 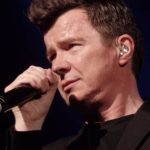 Culture uses his natural suave in the video ‘Never Gonna’, to showcase solid love between a couple, and it’s easy for anyone to relate. The rhythm is as catchy as Rick Astley’s. While Astley’s original keeps you dancing, Culture’s ‘Never Gonna’ brings listeners to a romantic setting and even sexual intimacy of mind and body. So the song is set to be a lover’s anthem, especially after you get it about the patois lyrics. 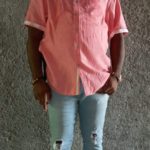